Climate change: 2020 in a dead heat for world’s warmest year 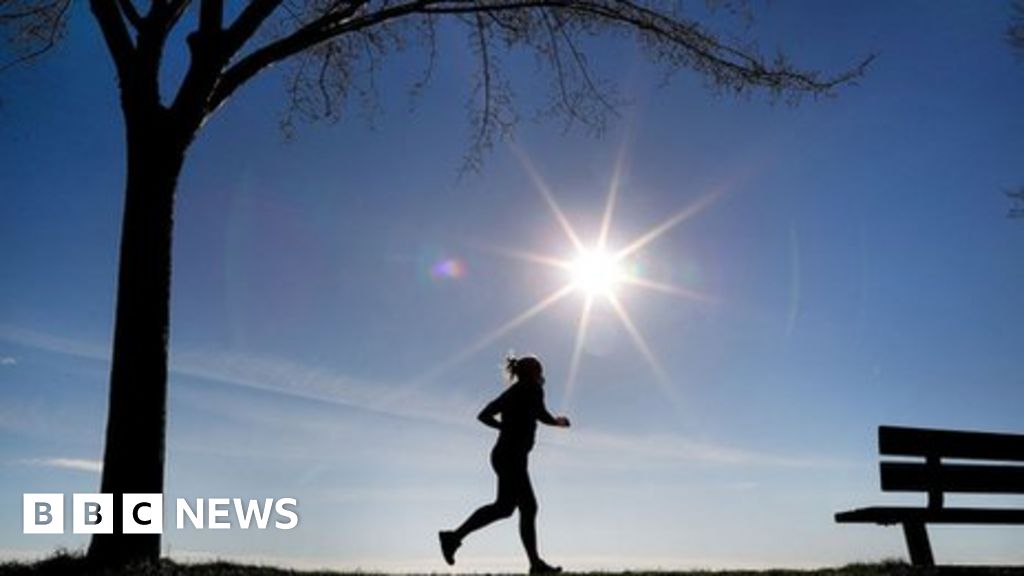 Climate change: 2020 in a dead heat for world's warmest year

New data from EU satellites shows that 2020 is in a statistical dead heat with 2016 as the world's warmest year.

The Copernicus Climate Change Service says that last year was around 1.25C above the long-term average.

The scientists say that unprecedented levels of heat in the Arctic and Siberia were key factors in driving up the overall temperature.

Last December, the World Meteorological Organization predicted that 2020 would be one of the three warmest years on record.

This new, more complete report from Copernicus says that last year is right at the top of the list.

The Copernicus data comes from a constellation of Sentinel satellites that monitor the Earth from orbit, as well as measurements taken at ground level.

Temperature data from the system shows that 2020 was 1.25C warmer than the average from 1850-1900, a time often described as the "pre-industrial" period.

One key factor driving up the temperatures was the heating experienced in the Arctic and Siberia.

In some locations there, temperatures for the year as a whole were 6C above the long-term average.