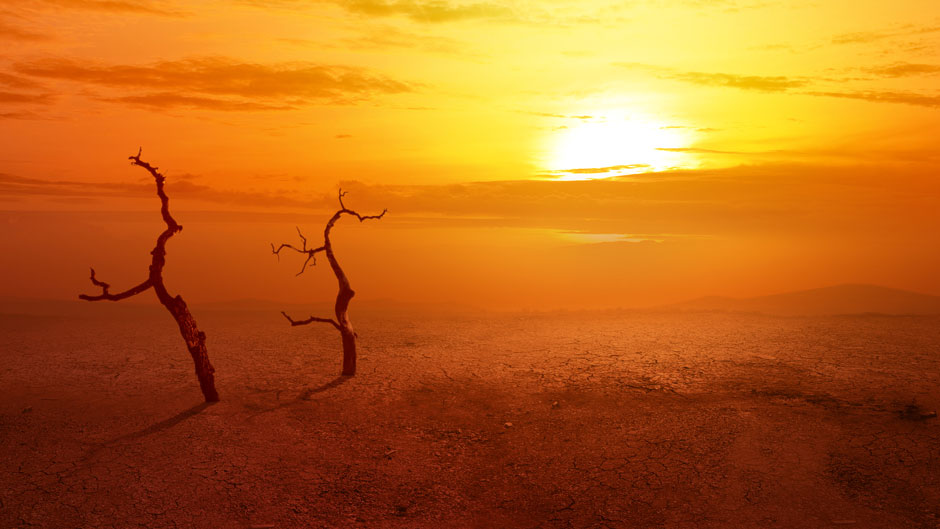 In their first Climate Café, Rosenstiel School of Marine and Atmospheric Science faculty members and students detailed some of the effects of climate change in 2020.

One of the cultural changes ushered in by the COVID-19 pandemic—working remotely rather than commuting to an office in traffic—has the potential to help Americans curb their carbon footprints during an important moment in the climate crisis, said Ben Kirtman, professor of atmospheric sciences at the University of Miami Rosenstiel School of Marine and Atmospheric Science.

In the first six months of 2020, the economic shutdown of COVID-19 prompted carbon dioxide emissions from surface transportation and aviation to be cut by about half, Kirtman said, which translated to an 8 percent decrease in America’s overall carbon emissions. Although the concentration of carbon dioxide in the earth’s atmosphere is still high, because there is a lag for the gas to exit the atmosphere, Kirtman was encouraged by the data.

“That’s pretty impressive,” Kirtman remarked. “It gives you a sense that we could, if we came together and had some coherent policies worldwide about how to handle emissions, make significant reductions.”

Kirtman made these comments during a virtual discussion Wednesday about “Climate Science in the Age of COVID.” It was the first of three Climate Café webinars hosted by the Rosenstiel School of Marine and Atmospheric Science to spread awareness of the school’s research on climate change.